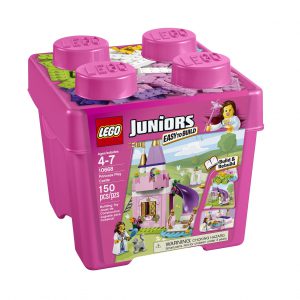 All your favorite characters from the Disney Pixar film, CARS 2, in 1:55th scale. With authentic styling and details, these die cast characters are perfect for recreating all the great scenes from the movie. Collect them all!Star racecar Lightning McQueen and the incomparable tow truck Mater take their friendship to exciting new places in Disney Pixar Cars 2 when they head overseas to compete in the first-ever World Grand Prix to determine the world’s fastest car. But the road to the championship is filled with plenty of potholes, detours and hilarious surprises when Mater gets caught up in an intriguing adventure of his own: international espionage. The film hits the track on June 24, 2011. 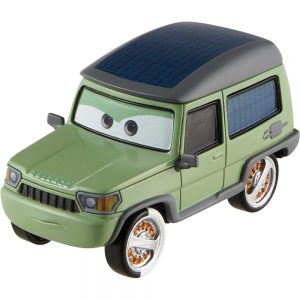 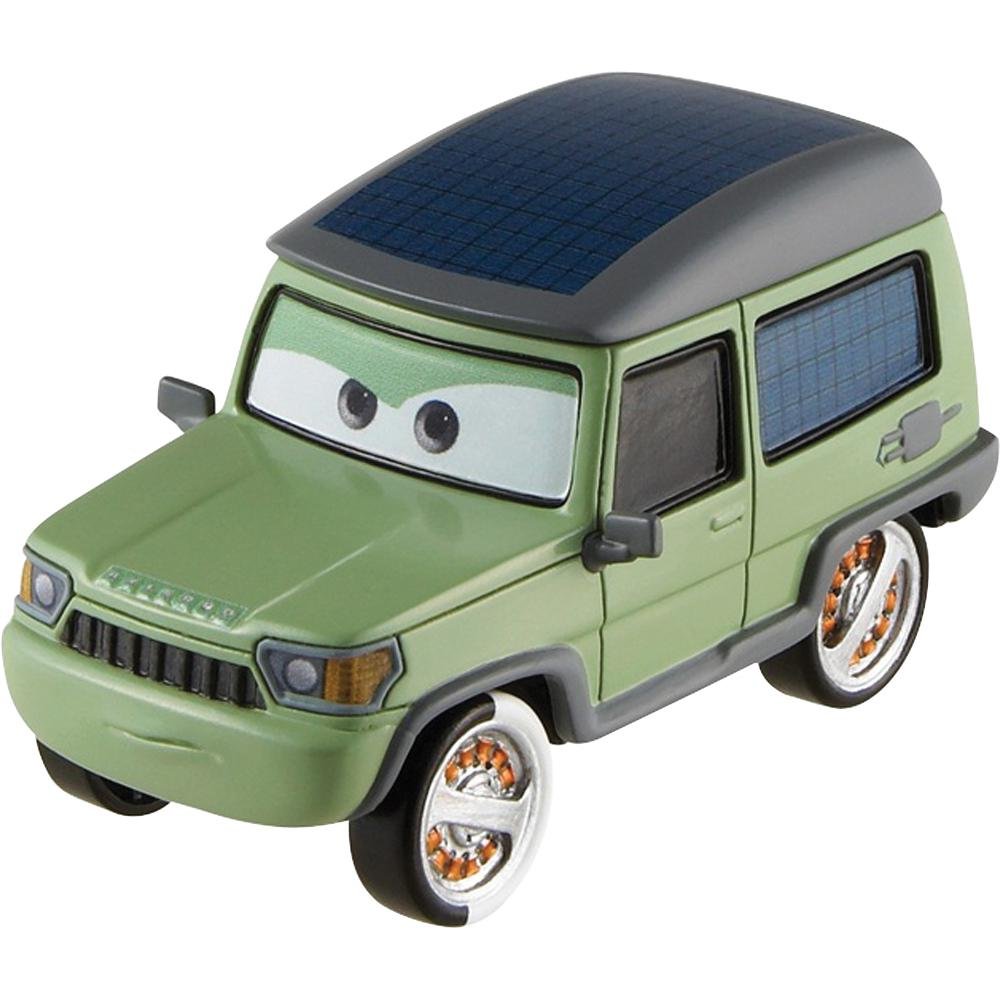