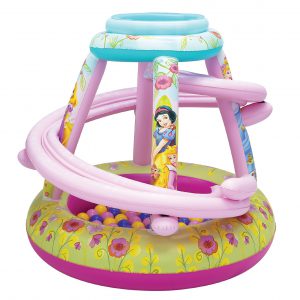 Acer had always felt like an outcast in the car world, so the beat-up green AMC Pacer joined forces with the Lemons. As henchmen for the devious Professor Z, their clandestine mission is to wreak havoc at the highly visible World Grand Prix. Acer must hunt down the American and British secret agents who’ve stolen crucial information about Professor Z’s underhanded plot. His primary target just happens to be Mater, who has been mistaken for a spy. Acer tries very hard to be a tough guy, but he’s over-eager compared to his nononsense accomplice, Grem.
Enchanting die-cast assortment gives kids the chance to reconnect with their favorite Disney/Pixar Cars characters
No.2 of 10 in the Tokyo Party Collection
Vehicles are 1:55 scale die-cast
From grilles to wheels, these little vehicles are authentically styled for realistic fun
Collect all your favorite Disney/Pixar Cars and Cars 2 characters (each sold separately) 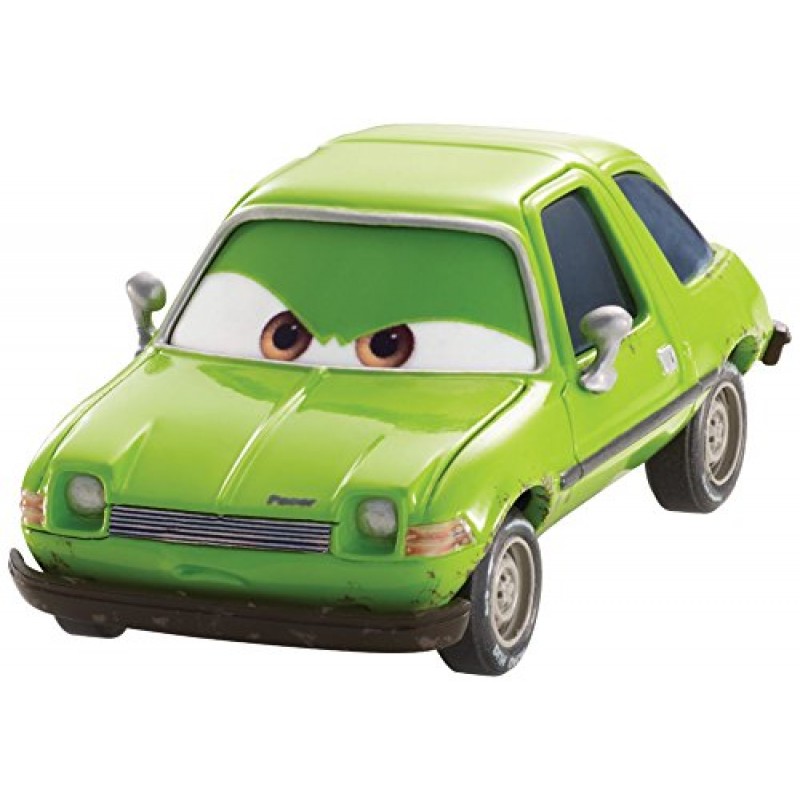