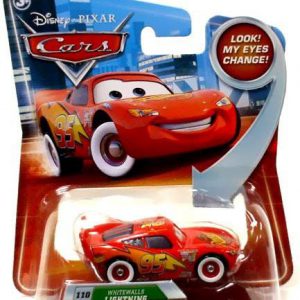 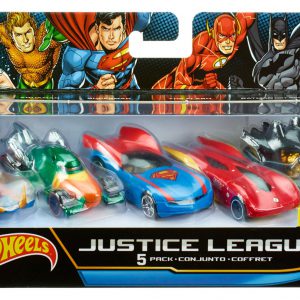 Build your own battle scene with your favorite Angry Birds characters and lay waste to the pigs! This hilarious Build ‘n Smash game is giggles galore for little gamers who love the wildly popular Angry Birds app. They get to make their own Play-Doh birds and pigs and then launch them with the included catapult at their target. Your little ones will love to stack and attack with the Build ‘n Smash game! Angry Birds GO! products are produced by Hasbro under license from Rovio Entertainment. Telepods is a trademark of Retoy, LLC, used under license. Hasbro and all related terms are trademarks of Hasbro. Play-Doh and all related characters are trademarks of Hasbro. From the Manufacturer Hasbro is committed to being an ethical and responsible company and is a recognized toy industry leader in the areas of product safety, environmental sustainability, ethical sourcing and philanthropy. 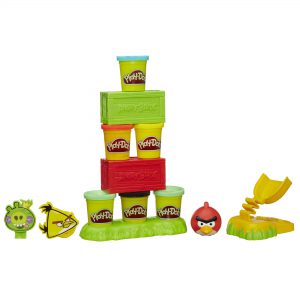 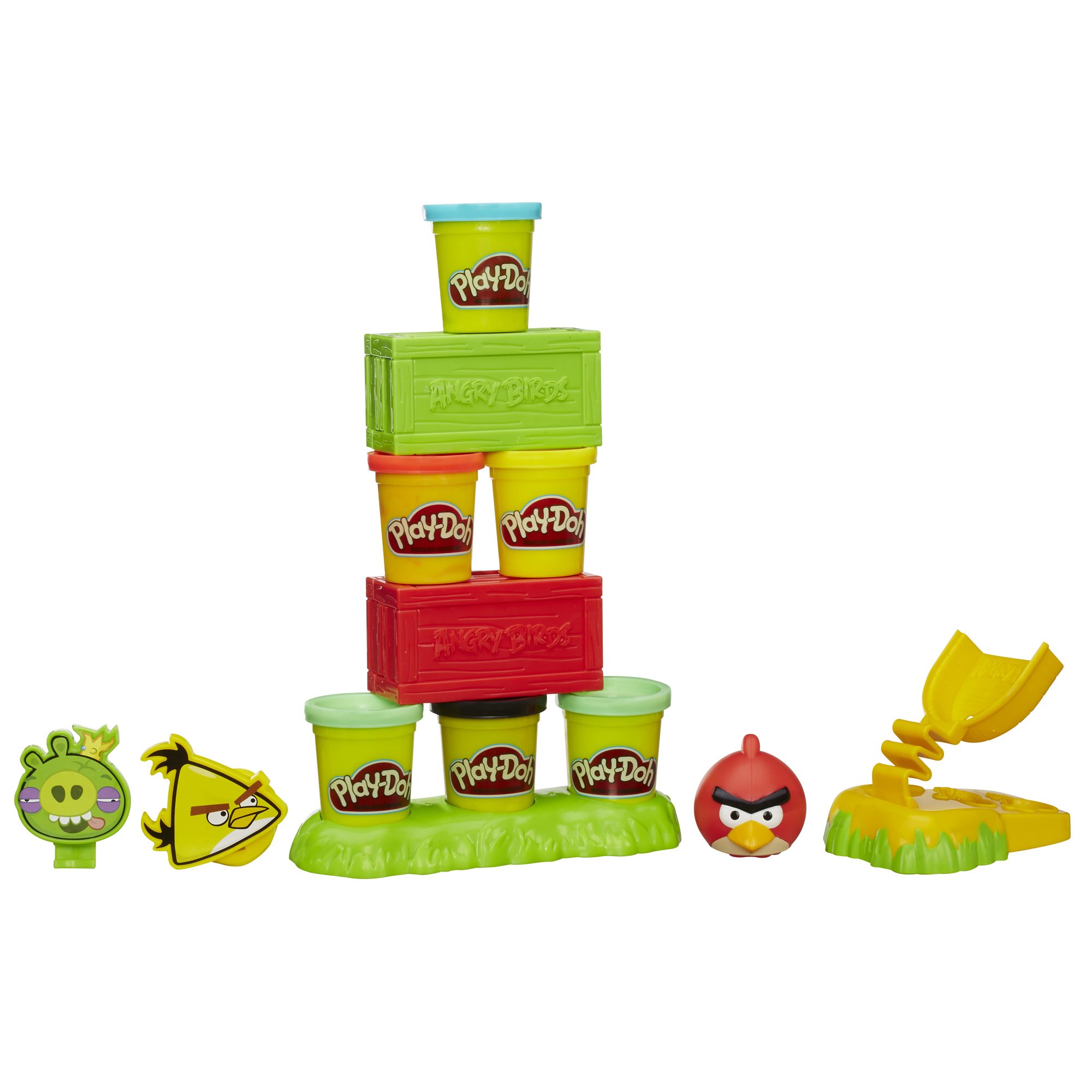